I originally wasn’t going to give this (it was for my channel only), but ScHlAuChi demanded it since I used Bizhawk, which has a really accurate SNES core at the cost of speed versus snes9x, which the first ALttP video was done with (assuming.)

Follow Zelda as he rescues a girl, gets some necklaces, gets a pretty sword, and gets some blue diamond-shaped rocks.

Plays like all the other Zelda games: travel around, go in a dungeon, do junk, go to next dungeon. Said to be one of top Zelda games.

This longplay takes 100% literally: there’s lots of dicking around. =P I play minigames, visit shops, get upgrades maxed, get all Hearts Pieces, find the Golden Bee/Good Bee (unlike my GBA longplay. =X), visit all rooms in a dungeon, go to areas that are irrelevant (area south of East Palace/Level1), uncover hidden passages, and listen to some hints. Result on Woods chest game was luck! I would’ve settled for the 1 Rupee prize. =P Sadly, there’s no Chris-whatev’ room because I totally forgot about it. Sowwy. =X

VERY little savestate spam. Hell, no savestate spam on Lamalos-Ice Rod shenanigans. There was a usage of state of save on Tower of Hera (I got a game over…FOR ONCE!) and in a few of the later dungeons (some was in Ice Palace, but it was a path-related thing. The dungeon isn’t all that hard to get through.)

Save and quit was spammed, so no 000 game. =/ –
Disclaimer: Most videos by World of Longplays use SaveStates! 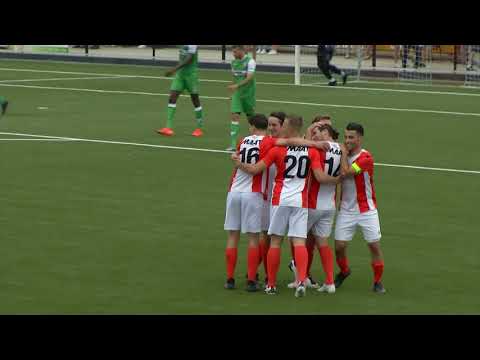 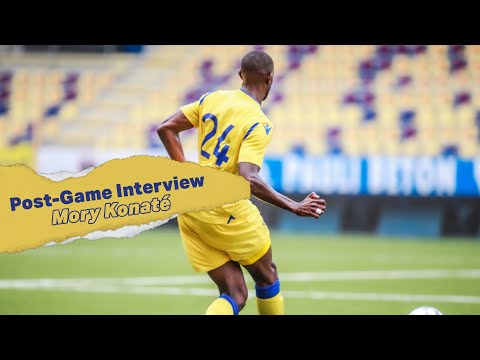