There was late drama for our under-21s on Tuesday night as they secured a vital 4-3 victory over Newport County in the Papa John’s Trophy.

Kevin Betsy’s side were trailing 3-2 with less than five remaining, but James Olayinka and Charles Sagoe Jr popped up late on to complete the comeback and secure all three points.

Having named an experienced line up, the League Two hosts opened the scoring through Jordan Greenidge, who picked his spot from the edge of the area to find the bottom corner.

But our youngsters provided an instant response, as Omari Hutchinson picked up the ball on the wing and nutmegged a player, before cutting inside and curling a fine effort into the far left corner.

It was a deserved equaliser and shortly after the restart we raced into the lead with Salah Oulad M’Hand firing a stunning free-kick past Nick Townsend.

Our lead would last just 10 minutes, though, as Timmy Abraham equalised with a deflect effort inside the penalty area, before Alex Fisher turned the game on its head again with a powerful strike to put The Exiles in front.

Our youngsters could have easily accepted defeat, but instead, they pushed on in numbers and continued pressing to spark a dramatic late comeback.

First, Olayinka equalised with less than five minutes remaining from inside the penalty area, before substitutes Khayon Edwards and Sagoe Jr combined to secure all three points deep into stoppage time, with the latter providing the all-important finishing touch. 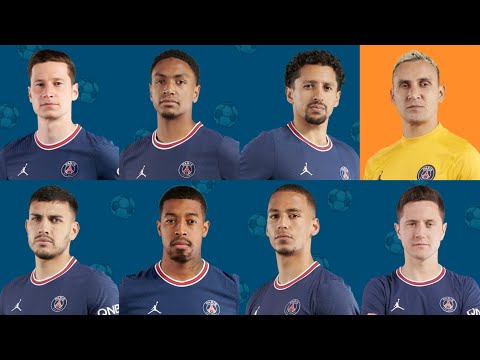 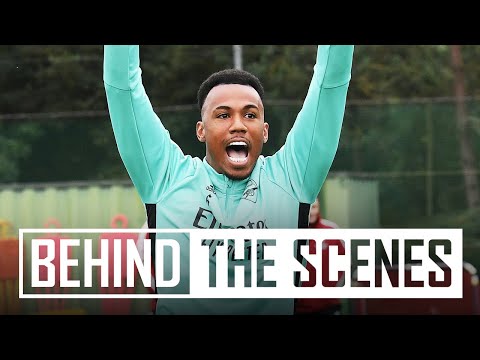 Gabriel’s banger!! | Behind the scenes at Arsenal training centre | Inside Training