Fantastic Fair Play! Terrific Sportsmanship Despite Being Behind

It was THE fair play moment of Matchday 12. Freiburg were trailing 2-0 at home to Frankfurt when Vincenzo Grifo went down in the Eintracht penalty area – but as soon as he got up he indicated that “”no, that wasn’t a penalty””! A terrific gesture by Freiburg’s midfield maestro and a magnificent example of fair play in the Bundesliga – which was also appreciated by Frankfurt coach Oliver Glasner.
What did you think of this example of fair play by Grifo? Let us know in the comments.

► Watch Bundesliga in your country: https://redirect.bundesliga.com/_bwCT

► Join the conversation in the Bundesliga Community Tab:
https://www.youtube.com/bundesliga/community

The Official Bundesliga YouTube channel provides exclusive content for fans of Germany’s top league from all around the world that can’t be found anywhere else. Subscribe now and visit us at https://bndsl.ga/comYT to see what all the noise is about! 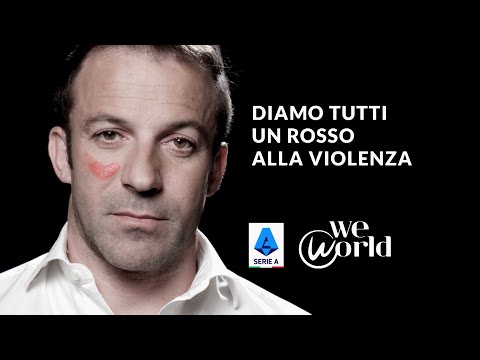 #UnRossoAllaViolenza: in campo per i diritti delle donne 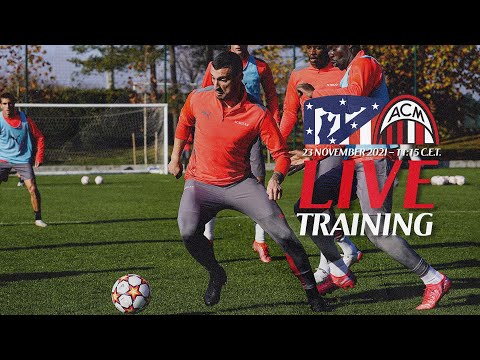