We extended our lead at the top of Barclays FA Women’s Super League table on Sunday with a dominant 4-0 victory over Leicester City at Meadow Park.

Jonas Eidevall’s side suffered back-to-back cup defeats against Chelsea and Barcelona earlier this week – but there was no lack of confidence here, as we delivered a complete and controlled performance from start to finish.

After a promising display against Barcelona on Thursday night, Jordan Nobbs was trusted to start her first league game of the season and it took her just 22 minutes to open the scoring. Vivianne Miedema broke free down the right wing and cut back inside to tee up Nobbs, who fired a first-time effort into the bottom corner.

Miedema was rewarded for her selflessness shortly after too, as Nikita Parris raced behind Leicester’s high line with a perfectly timed run and squared for the Netherlands international to finish from close range.

Parris made another darting run on the stroke of half-time, but just as she was about to pull away from Jemma Purfield, the Foxes’ defender pulled on Parris’ shirt and was shown a straight red card for the denial of a clear goalscoring opportunity.

We continued to dominate play in the second half, as expected with the visitors down to 10, and Frida Maanum went on to secure all three points with a clinical display off the bench, scoring twice in two minutes.

First she converted Nobbs’ dinked delivery at the near post with a glancing header, before powering home her second with a thumping header from Steph Catley’s stunning back-post cross. 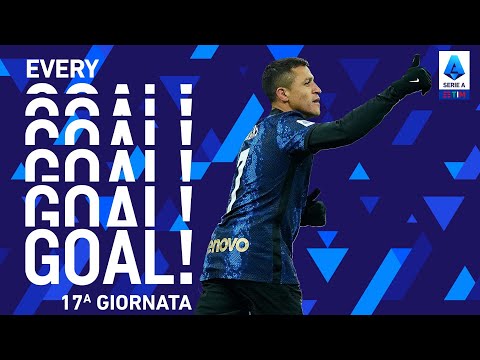 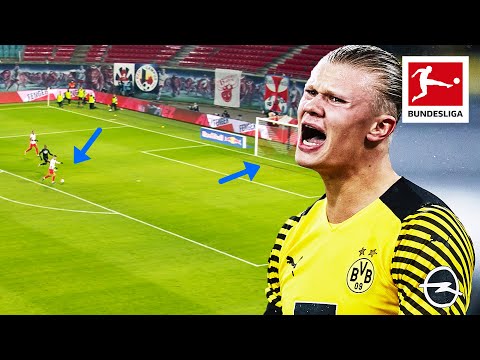