Dominic Calvert-Lewin has resumed full training – with Richarlison, Yerry Mina, Jarrad Branthwaite and Fabian Delph all involved in part of Wednesday’s session as they continue to step up their comebacks from respective injuries.

England striker Calvert-Lewin, who missed four months of the 2021/22 season with toe and quadriceps problems, made his long-awaited return against Brighton & Hove Albion on 2 January.

After playing 90 minutes against the Seagulls, he sat out last weekend’s FA Cup third round victory over Hull City as a precaution but has now rejoined group sessions at USM Finch Farm and is in line to be available against Norwich City on Saturday.

The only First-Team absentee through injury was midfielder Tom Davies, who underwent successful surgery on a hamstring tendon problem in London on Tuesday.

Welcome to the Official Everton Football Club YouTube channel. We’ll offer fans real insight into life at Goodison Park, USM Finch Farm and on the road with the Blues. 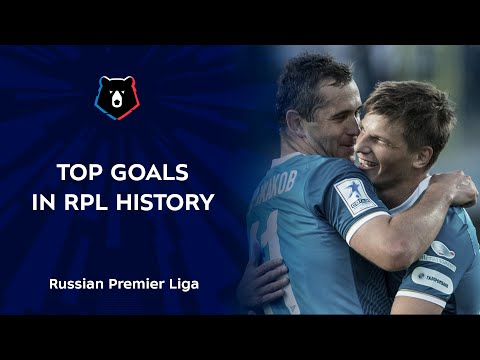 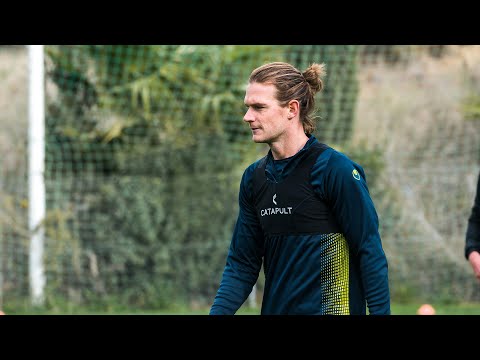