Lloyd Doyley In The Studio! | Inside The Hive

Lloyd Doyley is in the studio as a very special guest for this week’s episode of Inside The Hive!

The Hornets Ambassador – who made 443 appearances during his time at the club – joins fellow club legend Tommy Mooney and host Michael Kurn for a packed episode.

Doyley will be choosing a central defender for Watford’s Greatest XI and answering questions sent in by fans, while he and Mooney will also take on a special live edition of 60-Second Challenge!

There are also interviews with new signings Hassane Kamara and Edo Kayembe, as well as academy trio James Morris, Kamil Conteh and Shaqai Forde, who all made their senior debuts for the club last weekend.

Welcome to the official home of Watford Football Club on YouTube. The only place you’ll be able to find fresh content from throughout the club, including behind-the-scenes access at training, interviews with stars past and present and all the best action from each and every Watford FC Premier League fixture.

You’ll also be able to find out much more about the history of the club, including legends such as Graham Taylor, Elton John, Luther Blissett, John Barnes. and Troy Deeney. 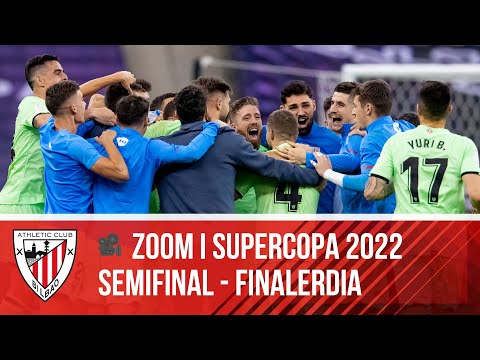 🎥 ZOOM I SUPERCOPA 2022 I Semifinal I Finalerdia 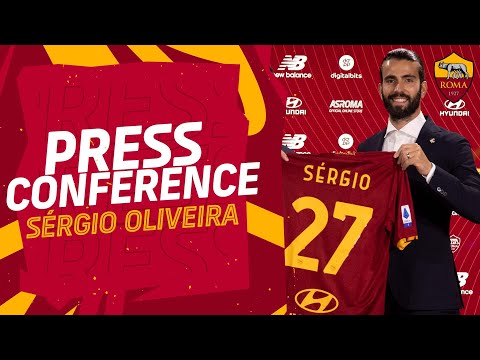