Manchester City’s Elite Development Squad produced a superb 3-1 win over Manchester United in the Premier League 2 at the Academy Stadium.

An incredible 10 minute period saw James McAtee convert from the spot before City capitalised on two mistakes from the United defence as Kayky and Oscar Bobb made it three before the half-time break.

United would pull one back as Joe Hugill capitalised on a mistake from CJ Egan-Riley, but it would prove to just be a mere consolation as we deservedly claimed the three points.

The opening exchanges were fairly tame as both teams tried to settle into the game, with City forced into an early change when Kane Taylor had to be taken off with injury after just five minutes.

But as the first half went on, City started ramping up the pressure on the visitors.

McAtee did brilliantly to control a high ball with his chest and get a shot away, but it fired straight down the throat of United keeper Matej Kovar, before the midfielder spurned a golden chance, poking wide after being played through one-on-one with the Reds keeper.

However, McAtee would get his chance at redemption after he was brought down inside the area by Will Fish, leaving the referee with no option but to point to the spot and McAtee made no mistake, calmly firing past Kovar with just over half-an-hour played.

But whilst those in attendance had a lengthy wait for the first goal, they didn’t have to wait long for the second as, just two minutes later, Kovar passed the ball straight to Kayky inside the area, and the Brazilian produced a lovely curling finish into the bottom corner, doubling City’s lead.

And then, just four minutes later, another mistake from United, this time from right-back Charlie Wellens, allowed Oscar Bobb in on goal, and the Norwegian rounded Kovar, passing it into an empty net to make it three before the half time break.

Following the break, we kept pushing forward in search of more goals, coming close when McAtee dinked a ball across the face of goal, just beyond a reaching Adedire Mebude.

However, it didn’t all go City’s way as the visitors pulled one back through striker Hugill, who slotted home after United capitalised on a mistake by City captain Egan-Riley.

And the United striker could have had a second after being played through on goal and rounding Mikki van Sas, but Finley Burns was on hand to head away his goal-bound shot off the line.

In the end, it proved to be a comfortable evening for Brian Barry-Murphy’s youngsters as we saw out the rest of the game to claim all three points.

Here you will find all the latest videos from Manchester City, including, all Premier League goals, highlights, behind-the-scenes footage, training and much more. 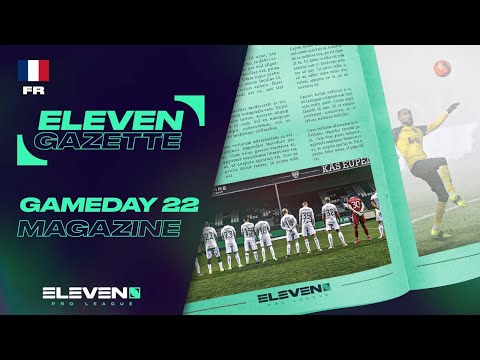 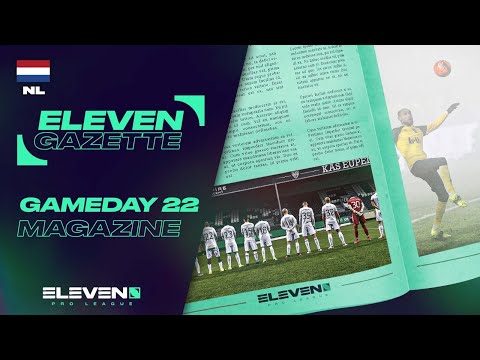