Bukayo Saka is your Arsenal 2021/22 Player of the Season!

Our overwhelming winner is Bukayo Saka, who put in an array of eye-catching individual performances throughout the season, and claimed 58 per cent of the vote.

Our 20-year-old forward finished as our top scorer this term, netting 12 goals and providing seven assists in all competitions.

Our No. 7 has become the first Arsenal player to retain the Player of the Season award since Thierry Henry in 2004, and only the fourth player to win the trophy back-to-back after Henry, Ian Wright and Liam Brady. 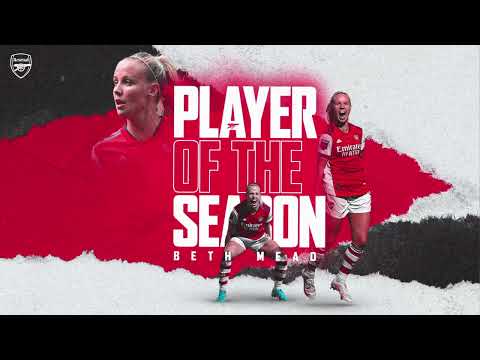 Your Arsenal Women 2021/22 Player of the Season is Beth Mead! 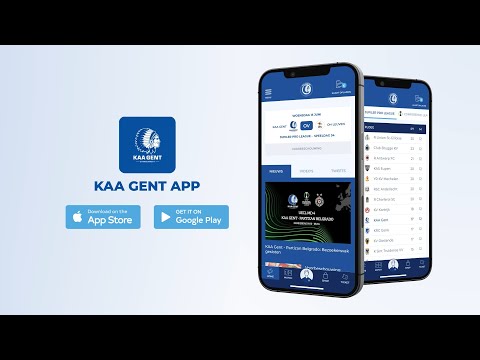