Your Arsenal Women 2021/22 Player of the Season is Beth Mead!

We can now reveal our Arsenal Women 2021/22 Player of the Season, presented by Mastercard – as voted for by you, the fans.

The winner by landslide victory is Beth Mead, who has taken her game to the next level under the guidance of Jonas Eidevall this season, delivering a number of outstanding individual performances and helping guide the team to second place in the Barclays FA Women’s Super League.

Right from the opening day of the season against Chelsea, Beth scored twice in a thrilling 3-2 victory at Emirates Stadium, before going on to provide assists against Slavia Prague, Reading, Manchester City and Tottenham in consecutive games, setting the tone for the season ahead – and what a season it was from our No 9!

Clearly flourishing under Eidevall’s high-pressing, high-intensity system, Mead continued to make the difference on a weekly basis, not only in attack, but in defence too, often leading the press and forcing turnovers at a rate higher than any other WSL attacker.

She’s been a clinical finisher too, scoring 14 goals across all competitions and registering a conversion rate of 27% in the WSL.

Only Vivianne Miedema and Sam Kerr scored more than the England international in the WSL, but perhaps Mead’s finest attribute throughout the season has been her ability to create chances for her teammates.

Our Player of the Season provided more assists than any other WSL player (8) and created a total of 72 chances, 24 more than any other player, in addition to becoming the WSL’s all-time leading assist provider with 36 to her name.

Mead topped our official poll, presented by Mastercard, with Leah Williamson in second place and Vivianne Miedema in third. 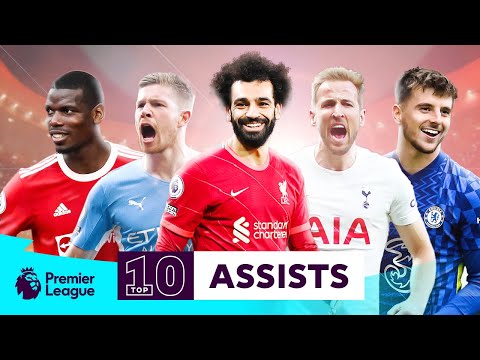 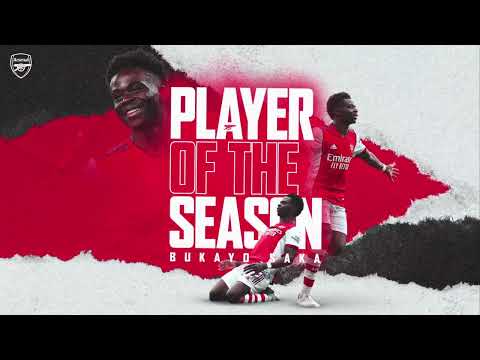 Bukayo Saka is your Arsenal 2021/22 Player of the Season!