Introducing Milestones, a series that showcases various landmark achievements acquired by players in the Premier League.

Who’ll be the next team to win 15 consecutive Premier League matches? Let us know in the comments. 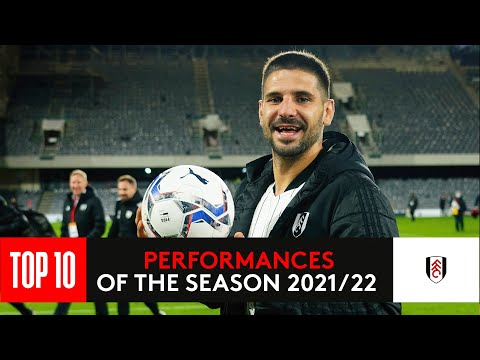 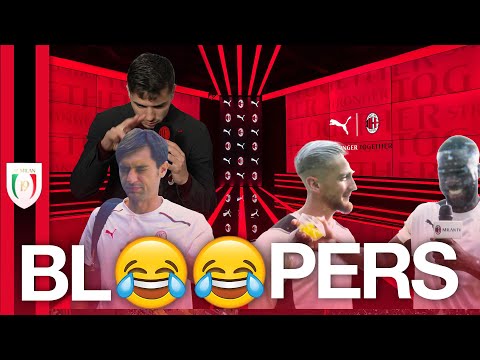 Bloopers of the Champ19ns 😂 | The Best of