It’s time to select your 2021/22 men’s Goal of the Season, presented by Sportsbet.io!

Over the past 10 months we’ve seen some spectacular strikes, from Eddie Nketiah’s deft flick against Sunderland, to Granit Xhaka’s long-range screamer against Manchester United.

But which goal gets your vote? 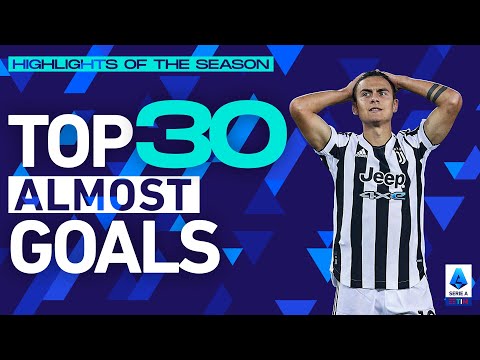 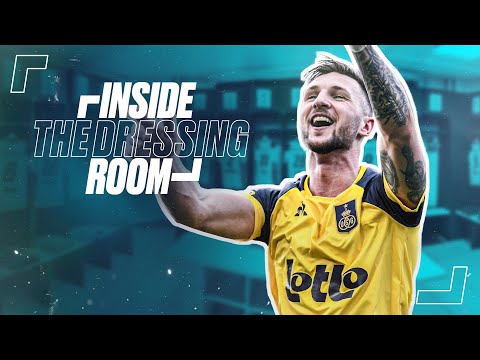