Which retired Premier League player do you miss the most? Let us know in the comments. 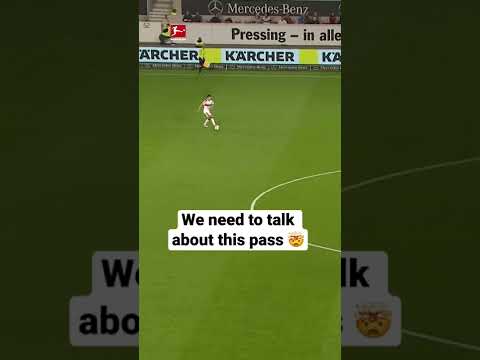 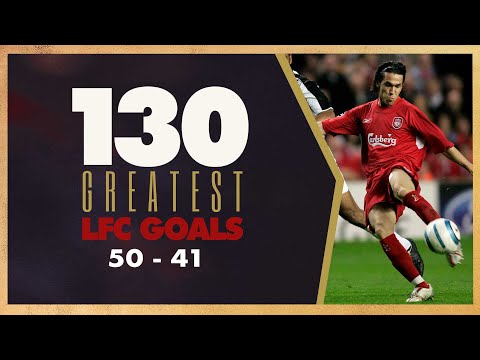