A compilation of Premier League managers reacting to the biggest moments from the final day of the 2021/22 season featuring:

What reactions would you like to see in the next episode? Let us know in the comments. 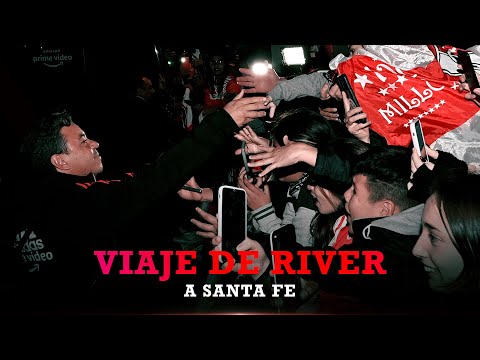 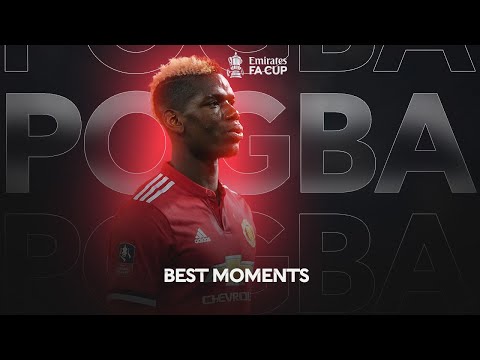