A Mohamed Salah solo goal against Manchester City was named the 2021/22 Premier League Budweiser Goal of the Season, but how does it compare against the best goals from previous seasons? This video features Son Heung-min (Tottenham Hotspur), Wayne Rooney (Manchester United), Andros Townsend (Crystal Palace) and more!

The Premier League Budweiser Goal of the Season was first awarded in 2016/17 – many of the goals listed in this video are not official.

Who did it best? Let us know in the comments. 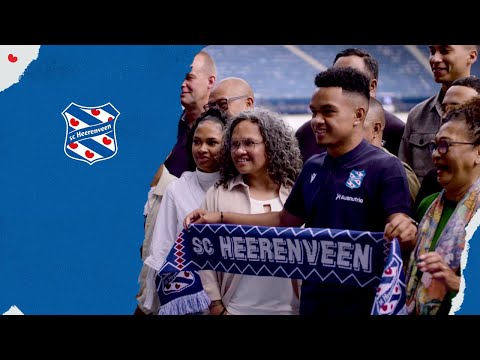 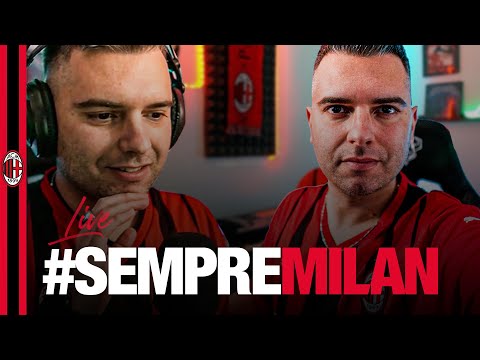