With Arsenal already having made the first moves in the transfer window, our technical director Edu has outlined our recruitment strategy this summer.

Brazil youth international forward Marquinhos was the first to arrive in June. The 19 year old has joined from Sao Paulo, and will seen as very much one for the future.

More recently we completed the signing of Portugal under-21 international midfielder Fabio Vieira. The 22 year old was an integral player at Porto, and was named Player of the Tournament at the recent European Under-21 Championships in Hungary and Slovenia.

In addition, our Hale End graduate Eddie Nketiah (23) has recently signed a new long-term contract with the club, after scoring 10 times last season. 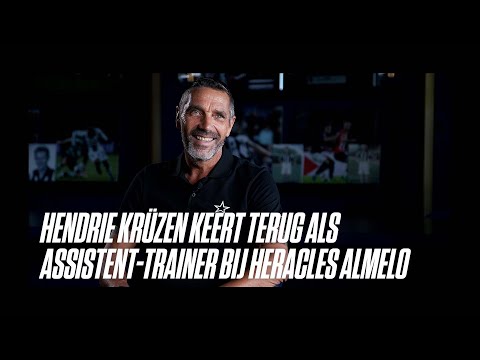 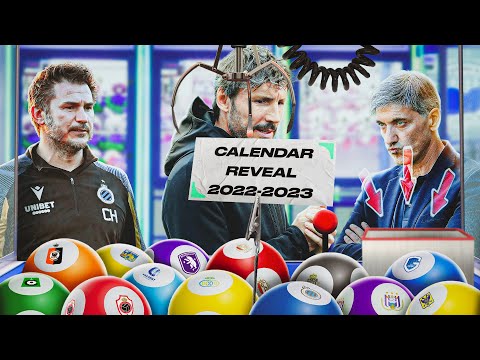