Tim Howard feels Everton will be “galvanised” for the 2022/23 campaign under Frank Lampard.

The USA Men’s National Team legend – who is Everton’s record Premier League appearance holder – also outlines what has impressed him most about Blues manager and why he is convinced the connection between the team and fans will be key in driving the Club forward.

Look out for part two of Howard’s interview next week, when he will preview the Blues’ US tour.

Welcome to the Official Everton Football Club YouTube channel. We’ll offer fans real insight into life at Goodison Park, Finch Farm and on the road with the Blues. 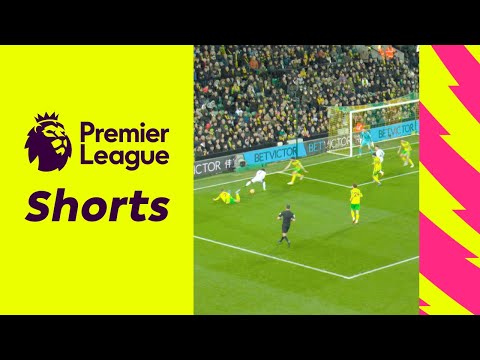 Raheem Sterling made him DROP 🥶 #shorts 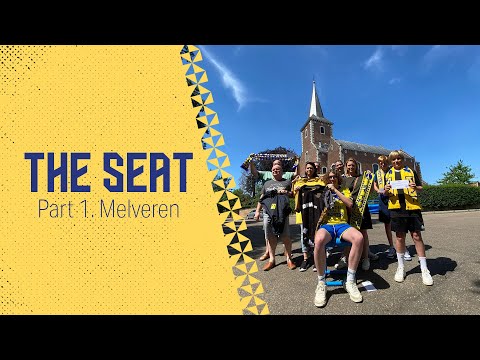 The Seat l Part one. Melveren