LEGENDARY goalkeepers with 100 clean sheets in the Premier League

Introducing Milestones, a series that showcases various landmark achievements acquired by players in the Premier League.

Who’ll be the next goalkeeper to keep 100 clean sheets? Let us know in the comments. 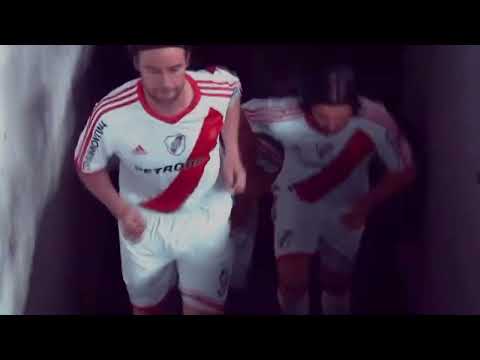 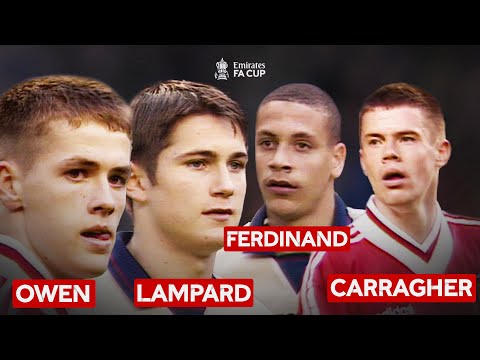